Director General LDA City Chaudhry Muhammad Ali Randhawane said delays in public projects will not be tolerated. The Data Ganj Bakhsh flyover was a difficult project, realizing the difficulties faced by the public during construction works. He said that the Data Ganj Baksh flyover work has been completed. and Chakka Hai Orase has been opened for traffic. The completion of the Data Ganj Bakhsh flyover is benefiting more than one lakh 30 thousand vehicles daily. As a result of the construction of the flyover, the traffic passing here has been provided a signal-free route.

DGLDA Data Ganj Bakhsh flyover is one kilometer long and a two-attitude flyover consisting of two lanes said. This will reduce pollution and save precious time and fuel for citizens. He said that the faulty sewerage line in the area is 2.5 km Installation of a new sewerage trunk line is also being done. On this occasion, Secretary Housing and Urban Development Mian Shakeel Ahmed and Director General LDA Chaudhry Muhammad Ali Randhawa along with MD WASA, Chief Engineer One Israr Saeed, Chief Engineer Two Mazhar Hussain Khan, P. Arawashtiaq. Amen and the other Relevant officers were also present.
PhotoCaption: Secretary Housing and Urban Development Mian Shakeel Ahmed and DGLDA Chaudhry Muhammad Ali Randhawa being briefed on the occasion of a Moriya Bridge and Dataganj Bakhsh Flyover Project.
Dated 12 June 2022 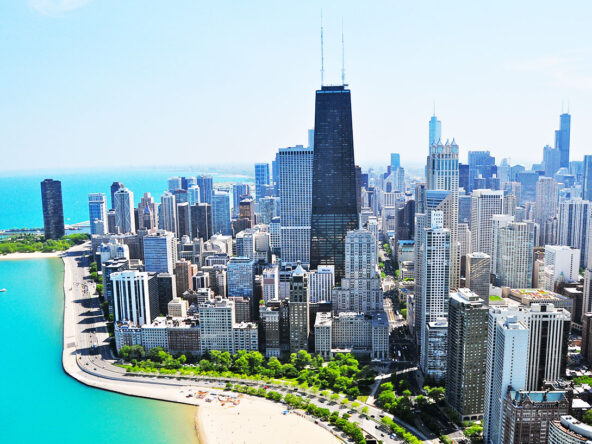 The Government has Given Tax Exemption on the Commencement of Construction on Vacant Plots.

Please enter your username or email address. You will receive a link to create a new password via email.